Once again we were blessed with great weather for our Hunter Valley weekend, for the fourth year in a row based at the Station Hotel, Kurri Kurri. Twenty odd riders attended (this could read ‘twenty-odd riders’ but the first option is just as accurate!) as well as some partners, and we enjoyed a convivial Friday evening in the bar before undertaking a 180km ride on the Saturday, with lunch being taken at the Royal Hotel, Dungog. Pity we were leaving just as the party bus that the pub had been waiting for arrived – the passengers seemed to have already had an quite an enjoyable day!

Those of us from southern climes noted not only the green landscape – of course we appreciate there might be a ‘green drought’ going on – but also, more particularly, the lack of kangaroos, dead or alive, along the roadside. It was great to ride without worrying too much about danger lurking behind every tree. Saturday night was again spent at the Station Hotel, with Paki stealing the Karaoke show with several great renditions of country classics. Many members looked resplendent in their Ric Lord memorial T-shirts and also our new TMRA dress shirts, sloppy joes and hats. The shirts have proved to be very popular, and the sample windcheaters and hats were sold in a flash!

Thanks to Jim Peters and co for putting on a great time – the Hunter weekend has become a staple of the TMRA calendar and it’s great to have a group to carry on what Ric Lord started. Thanks too to Shirl for her usual happy hour catering, and it was great to see Helen down from Wee Waa, too. We all miss Jim.

TMRA now enters what can best be described as a ‘summer break’, so the next organised weekend (apart from a possible Southern Triples Rally in March) will be Bega in April. In the meantime, enjoy your local rides and stay safe! 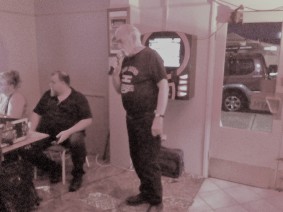 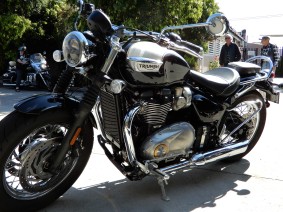 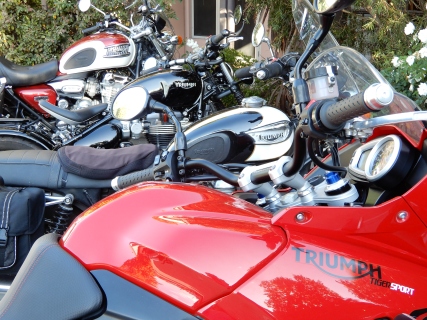 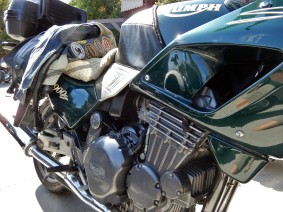 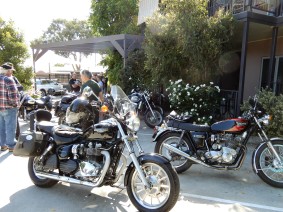 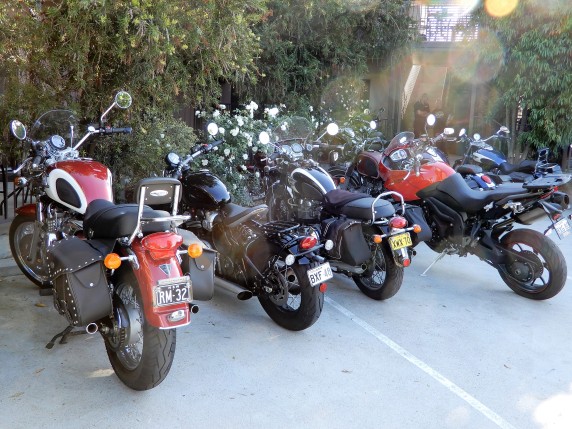 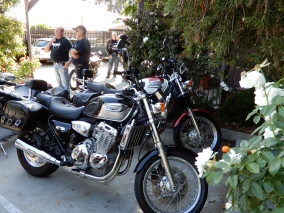 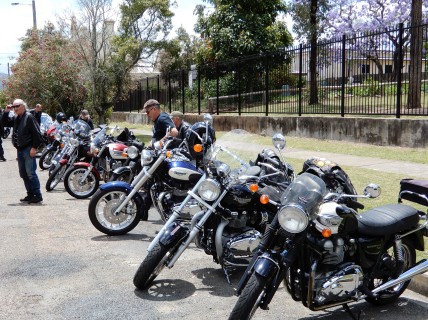 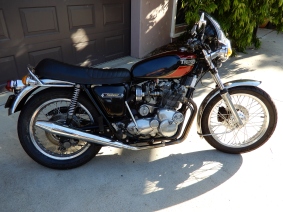 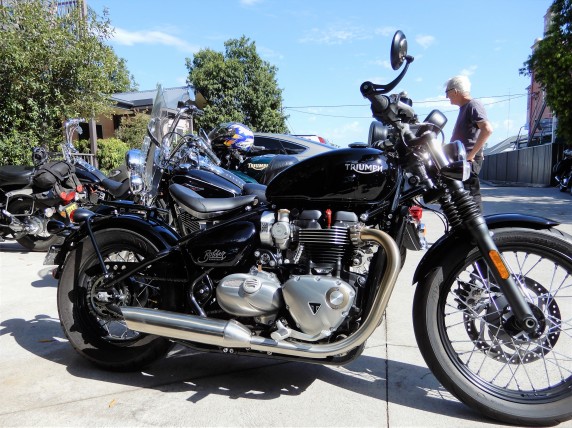 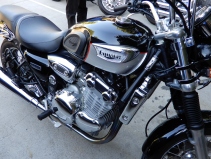